Heritage News: the Ermenegildo Zegna Wool Mill was born on May 11th 1910

In the year one thousand nine hundred and ten on May 11 in Trivero in his own home, in front of me, Sejra Giovanni Battista, notary, and in the presence of Mr Verzoletto Giovanni Battista son of Eugenio, a farmer, and Zegna Paruccia Giovanni son of Teonesto, a weaver, born and domiciled here,  we proceed to the Constitution of a Company in the collective name between Messrs. Zegna Edoardo, Mario and Ermenegildo sons of Angelo, the latter an emancipated minor [...], as well as Mr. Costanzo Giardino Vitri son of Pietro, all industrialists".

But who were the founders? Well, the only three male children of Michelangelo, called Angelo, Zegna, born from his second marriage to Maria Caterina Lesna Tamellin. Edoardo, the eldest, was 26 years old, Mario was 24, and Ermenegildo, had just turned 18.

At that time at 18 one was not yet of age and, in order to participate in the establishment of the company, his father had to emancipate Ermenegildo from the family. Ermenegildo Zegna was very young: not even a year had passed since he graduated from the Professional School of Biella as a textile expert. Still, he was already an entrepreneur. 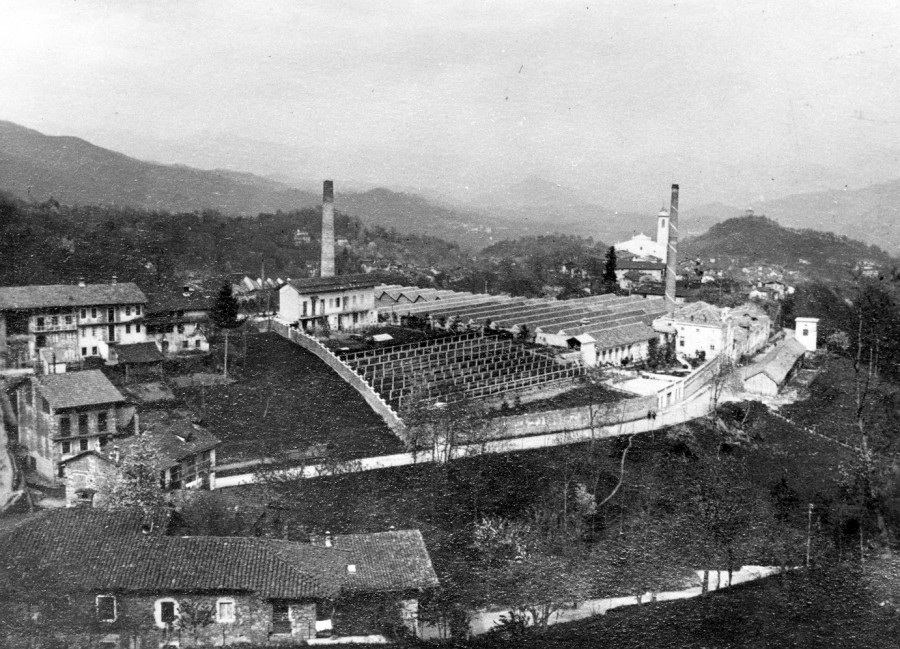 And then there was Costanzo Giardino Vitri. Who had been to America, where he had made some money, and who now wanted to invest in an activity that had the potential to be very successful.Next to them, or rather behind them, was Angelo Zegna, who was then 51 years old, and guaranteed for his sons, in their first entrepreneurial adventure.

Was this really a good time to start a business like that? A textile industry at the foot of a mountain and far from large production hubs and roads? In 1910 Italy was booming. The market asked for more meters of fabrics and, above all, more quality. And then the manpower wouldn't be missing in this area. It was definitely right to take advantage of this favourable opportunity. All it took was courage.