There are thousands of insect species in Val Sessera. But while the record of plant life and vertebrate species is pretty exhaustive, the same cannot be said of insects. Though being far more numerous, in fact, insect species often differ in only the smallest of details. So not even an expert entomologist can know them all very well.

There’s nothing random about a given species existing in a given place: it depends on climate, soil characteristics, interactions with other creatures in the area, climate change over the years and the action of humans, and so on.

Climate change, for example, can cause an insect species population to grow or decline. In Oasi Zegna, in the territory of Val Sessera, environmental characteristics, including the cool and rainy climate, have enabled the survival of certain species which have failed to survive in other areas, even very close by. In Oasi Zegna, thanks to the so-called "altimetric depression", it’s possible to see species that normally live at far higher altitudes.

Here is a gallery of tiny creatures inhabiting this magnificent corner of the Biella uplands, just to give you a very rough but representative outline of the insects in Trivero Valdilana’s nature park. 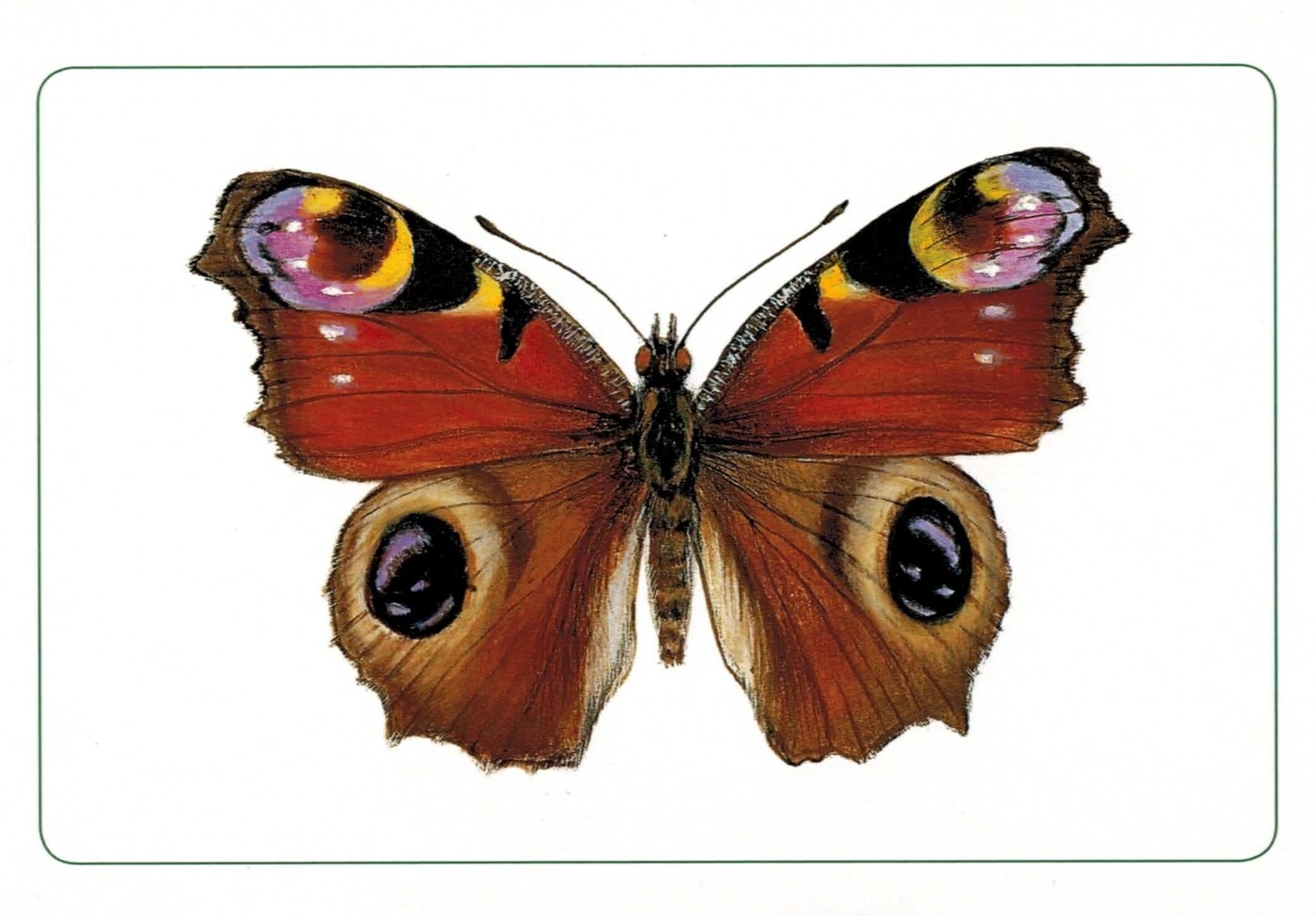 The leptura quadrifasciata belongs to the longhorn beetle family (Lepturinae sub-family). It has a tapered body graced by vibrant yellow-black or red-black bands, and an elongated head enabling it to feed on flower nectar. The carabus olympiae sella (emblem of Oasi Zegna) is a rare and splendidly iridescent beetle that’s endemic to Val Sessera. It was named by the entomologist Eugenio Sella after his niece Olimpia, who collected a specimen of this beetle in 1854, thus discovering a new species.

The cordulegaster bidentata is a species of dragonfly in the Cordulegastridae family. It can be recognized by the black and yellow rings on its body. It’s flight period is from mid-May to the end of August. Rare in the plains, it’s easier to spot in uplands, as high as 2,000 meters.

The trichius fasciatus is a beetle in the Scarabaeidae family. It has a stout oval body and relatively long legs. These scarabs can be seen in the daytime throughout the summer, on flowers, which make up most of their diet.

The aglais io, or peacock butterfly, is a butterfly in the Nymphalidae family. Its name comes from Io, priestess of Juno, of legendary beauty. It has a wingspan of up to 60 or 70 millimeters[A1] . The dorsal side of the wings is red, tending to brown at the edges. Its wingtips show four eyespots, which help protect against predators.

The nymphalis antiopa is another butterfly in the Nymphalidae family. The adult has a wingspan of around 6 centimeters and is dark colored with striking blue spots and a yellow outer edges. The caterpillars of this species are black with red dots running down the back and "spines" serving as protection against predators.